In singles, Mertens ended the nine-match winning streak of No.3 seed Veronika Kudermetova, the Charleston champion and her doubles partner in Istanbul, 6-1, 6-4. Cirstea followed by coming from a break down in the second set to hold off rising teenager Marta Kostyuk 6-4, 6-4.

The scoreboard of the TEB BNP Paribas Tennis Championship Istanbul final between Mertens and Cirstea marked 6-1, 7-6(3) in the advantage of the Romanian, who won her second career title after a 13-year wait.

This marked Mertens' 10th career final, and second of the season after her victory at the Gippsland Trophy in February.

Teaming up with her semifinal opponent in doubles, Elise won her 12th doubles title in Istanbul. 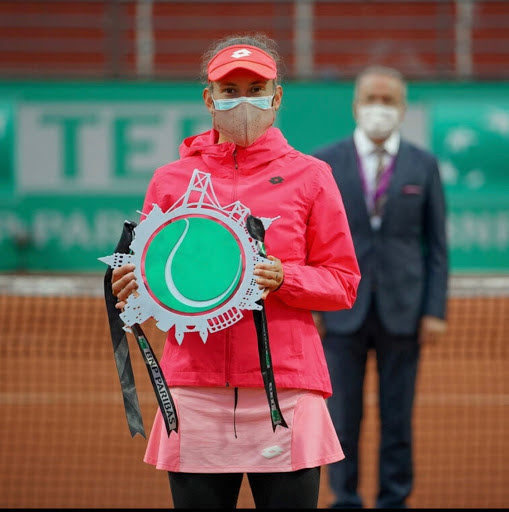