Elise reaches 4th round at US Open

Fourth round meant final stop for Elise at the US Open, who never went past the 1st round in New York before. Title defender Sloane Stephens (WTA 3) was too strong in two sets. "This is frustrating, because I did want to do better here", acknowledged Elise after the game.

"She returns a lot of balls, which doesn't make things any easier. I tried to play aggressively but that didn't work out well. I made too many errors. I did everything I could but she was just too strong. It was a fantastic experience, playing the Arthur Ashe stadium against the world number three."

A defeat against the title defender, playing a home crowd at that, is by no means a disgrace for Elise. Year after year her results become better and better. "She's a good player already and she keeps getting better", Stephens admitted. "She's had a fantastic year. Two weeks ago she beat me in Cincinnati so I knew what I was in for." 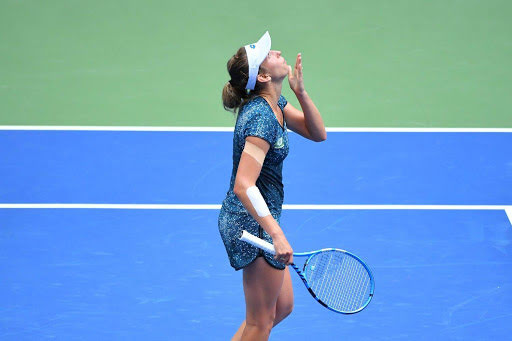