No.4 seeds Elise Mertens and Aryna Sabalenka followed up their "Sunshine Double" from earlier in the season with a maiden major title at the US Open, after edging No.8 seeds Victoria Azarenka and Ashleigh Barty in two tight sets.

No.25 seed Elise Mertens dropped just two games against American wildcard Kristie Ahn to reach the US Open quarterfinals for the first time. 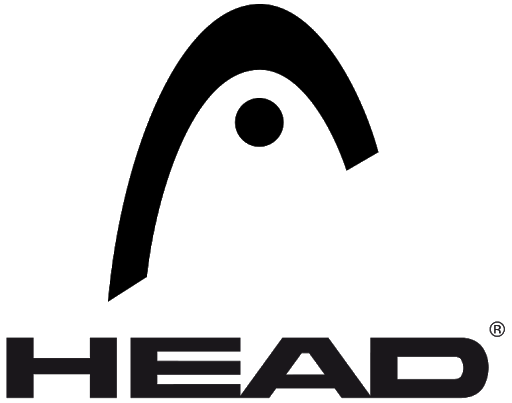 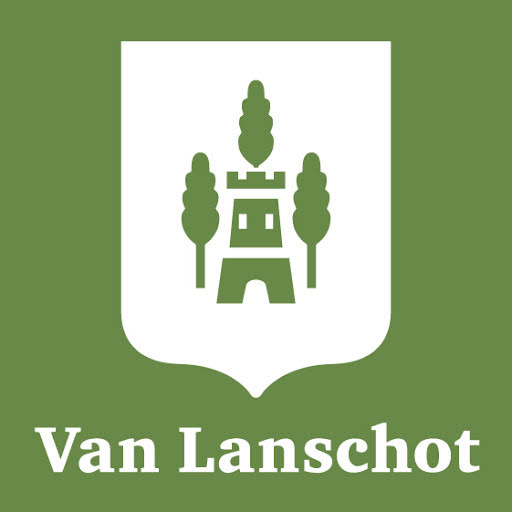 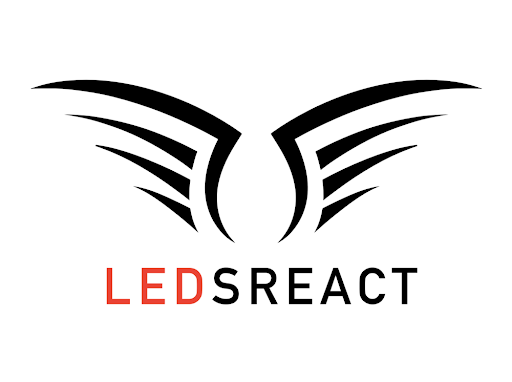